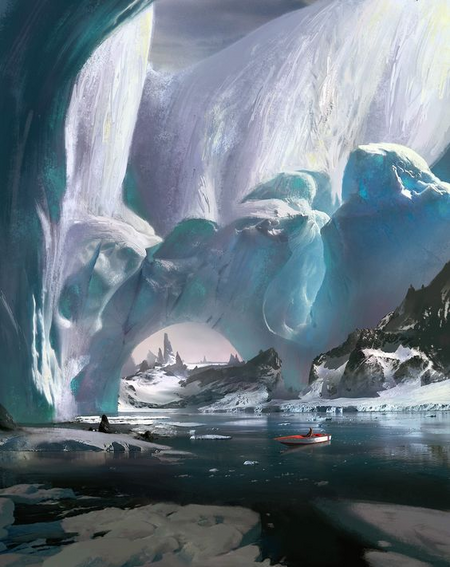 Comparatively warmer than the northern wolfswood, the Yeti Mountains is an expanse of frozen mountain terrain famous for its population of deadly Yetis whom often encounter travelers, resulting in very horrifying situations.

The Yeti Mountains are prowled by more than just Yeti however, and in general, it is a bad idea to wander off into the northern Mountains irrespective of what side of Vanaheim's walls they're on. 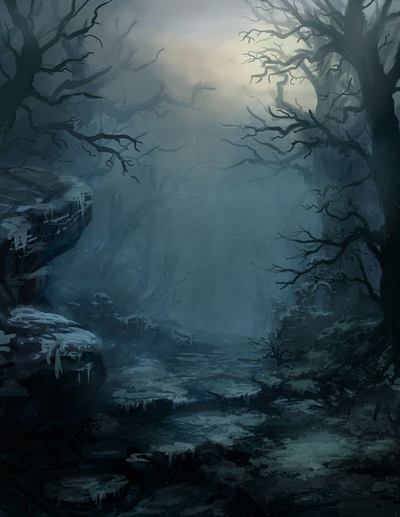 Mountain Gate is an active albeit hidden Terminal high in the Mountains that serves as a gateway to any Terminal within the Three Kingdoms. 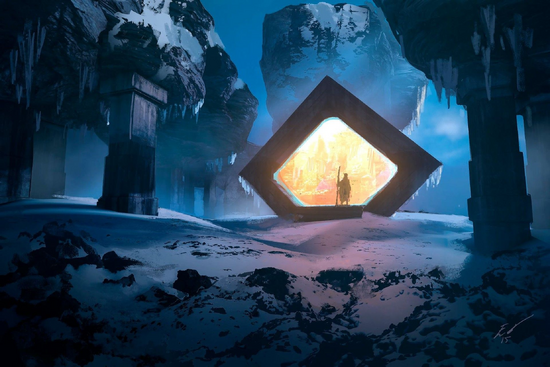 Retrieved from "https://edenfell.fandom.com/wiki/Yeti_Mountains?oldid=2099"
Community content is available under CC-BY-SA unless otherwise noted.