Edenfell is a continent located in the far west of the known world. It comprises every large landmass seen on the map and sits on 4 great bodies of water; Oceanna, the Great Sea, the Western Sea & Ocean Titane (east to west). All the action in this server takes place in Edenfell. 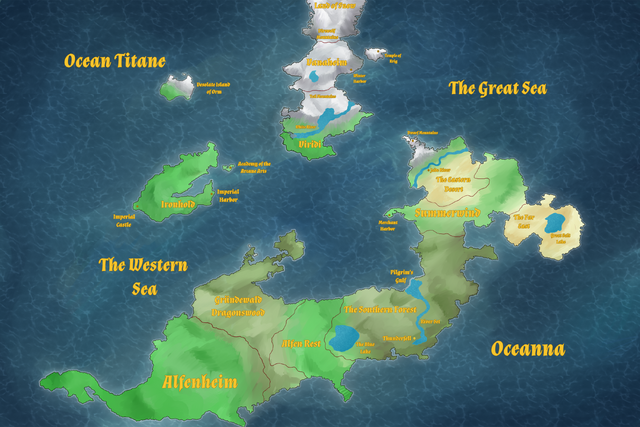 The continent is roughly the same size as the real-life continent of South America.

The entire continent is ruled by a single political entity known as the three kingdoms, which holds fealty to the King of the Anthros and the first men, who sits on the Imperial throne in the city of Ironhold. The terms "Three Kingdoms" and "Edenfell" can be used interchangeably.

People or things from Edenfell are referred to as "Edeners".

Climate varies between extremes of heat and cold across the large continent. The north is the only region in which snowfall is common, even in the middle of summers. Beyond the walls of Vanaheim, farther up north, the temperature becomes even lower and hostile, reaching into the truly polar regions of the Land of Snow, in the unmapped farthest north. In the far south the terrain becomes hotter and more arid in the far east, and Summerwind borders the continent's only desert.(edited) The continent is also home to immense woodlands. South of the Edenfell, there are two major forested regions: the Southern Forest and Grundewald west of it. Numerous smaller wooded areas dot the continent. 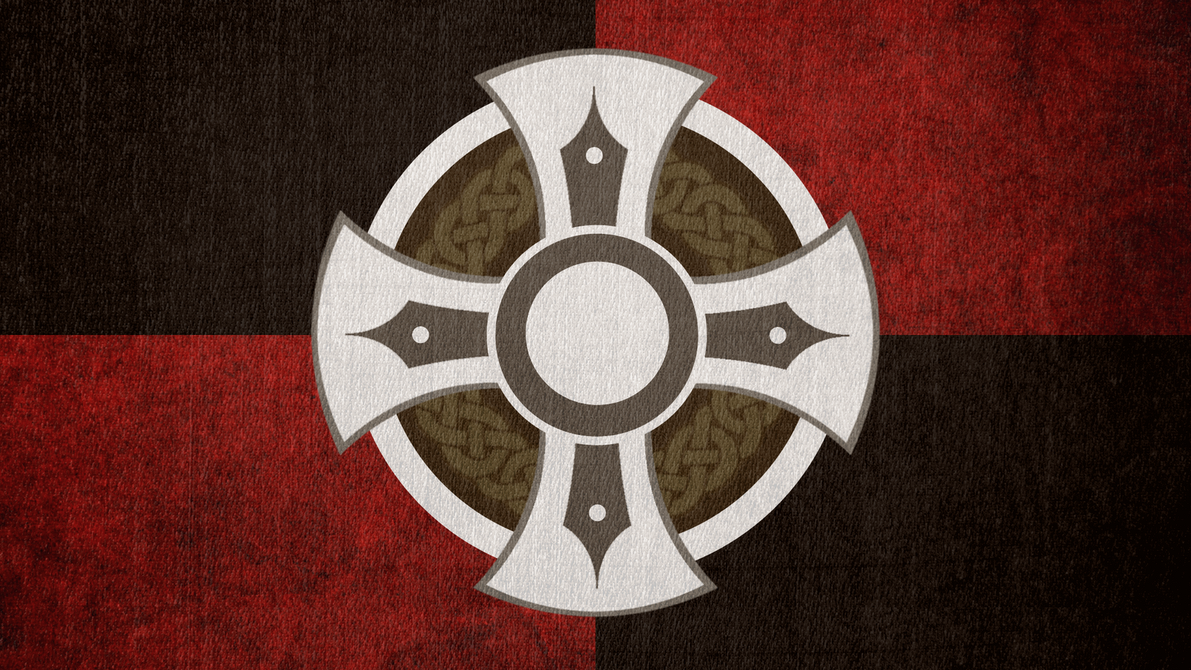 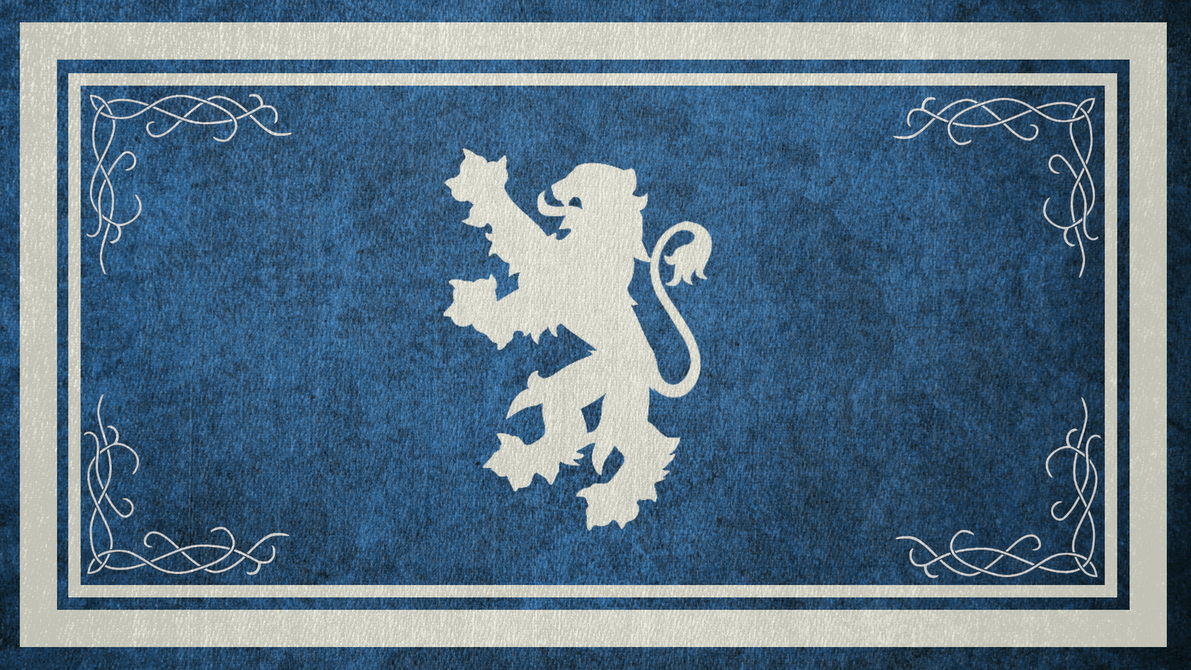 Ironhold: Do they make irons? 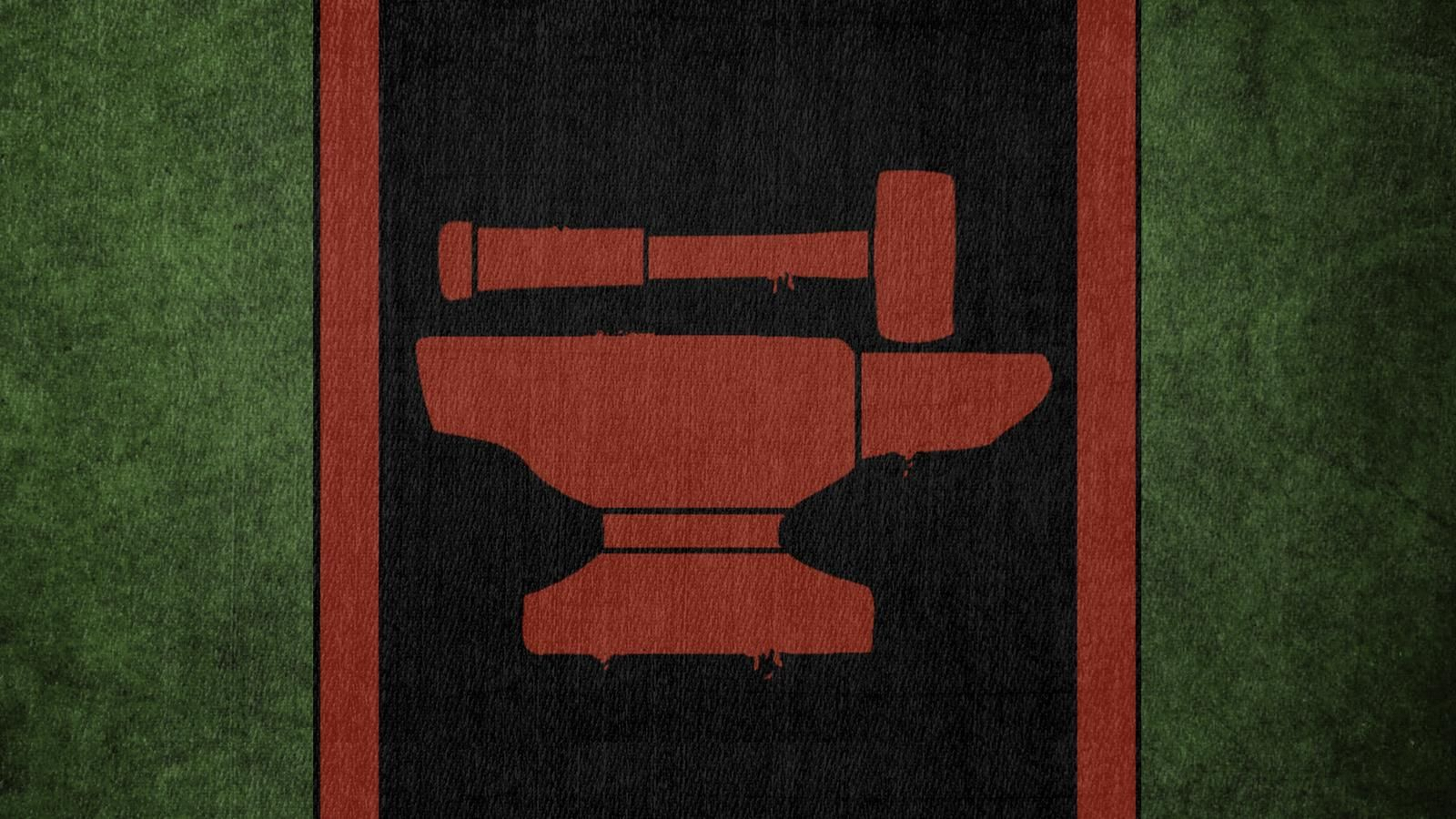 Summerwind: It's probably summery and windy... 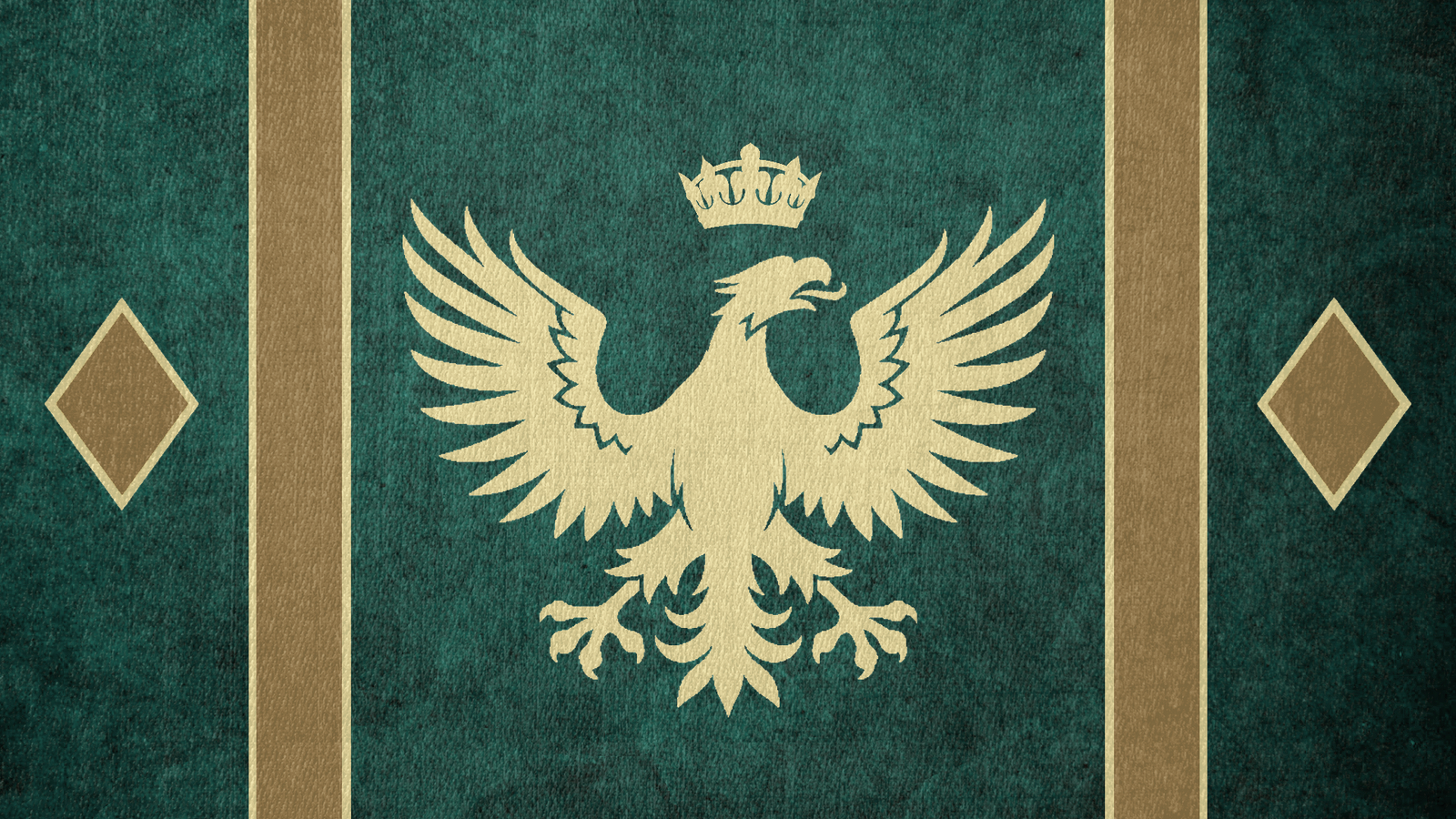