The history of Edenfell is a murky one. Few things are certain and the rest are simply assumed to be true.

Long before there were Anthros, giants ruled the continent, doing with it as they saw fit. Unskilled, callous and lacking initiative, the witless race failed to prosper and the great resources of the land yielded nothing but vast deserts, forests and tundras.

During what is now known as the Dawn Age, the Alfen; first born of Adam, came to Edenfell and claimed it for themselves, ending the reign of the beasts and giants and building kingdoms that thrived for many cycles. The earliest Elvish accounts of the Mer and Gaians can be traced back to four thousand years after the first Alfen and thus both races lay claim to the title of second born of Adam and precursor to the other. 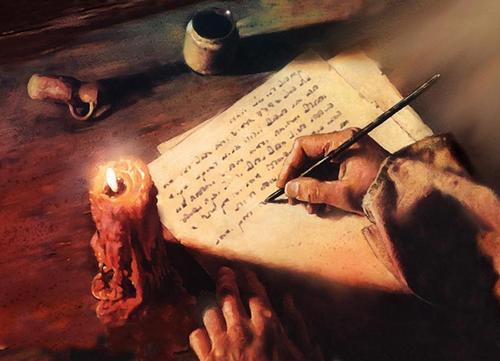 The Warring Age I

Centuries of war between the Gaians and Alfen, the First Age of War, eventually ended with the formation of the two great kingdoms; Summerwind of the eastern desert lands, home to the Gaians and Alfenheim of the Southern Forest, home to the elves. The peaceful Mer settled in their western home on the Great Sea, establishing the shining city of Viridi. An uneasy truce ushered in a temporary peace that lasted for a hundred years. 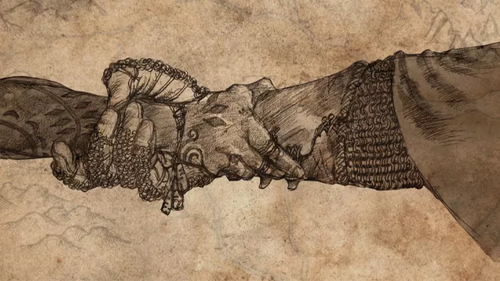 The Second Age of War began with the first mention of the children of the sword; the war-born Nordic titans of the north, who left their frost-bitten Vanaheim to conquer the rest of Edenfell for themselves as they deemed other races unworthy to possess the beautiful continent. The war continued for three hundred years until it was futile and the titans, reds and elves returned to their different kingdoms, bound by a newly-formed Alliance.

The blood-born Orcs came from the forests of the south and the equine Centaurs from the east, both races constantly clashing with the Alfen and Gaians respectively, who enslaved and controlled them for generations. Centaurs broke free from their captors with their might, creating a formidable army that ceaselessly battled the reds for territory. The Orcs, deemed impure creatures by the Alfen, in an attempt to emulate the revolting Centaurs from the far east, sought out the equine race in search of help in battle against their masters. Outmatched, the Centaurian army capitulated against the elves and plead allegiance leaving the blood-born with no choice but to align with the Gaian army. The Third Age of War resulted from this and it ended with the return of the freed Orcs with the Gaians to Summerwind where they have since lived as equals.

The Great War, also called the Age of Darkness and the Dark Age, was a war between the three kingdoms ignited by the first dark mages among the Alfen and across the land, sparking conflict and leading to the most gruesome war Edenfell has ever known. 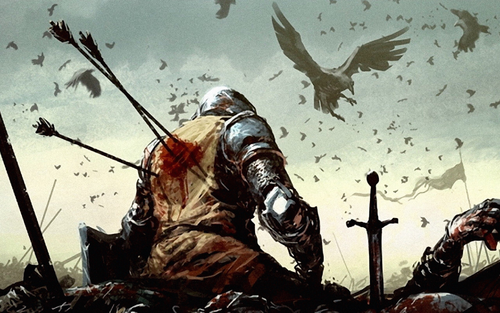 The war raged on for fifty years, killing millions and leaving the entire land in ruin as it grew. It was eventually put to an end by a clash, now christened the Battle of Ironhold, a name given to the coming together of the formerly divided Alliance to form an unbreakable bond that overcame the darkness and stopped the terror of the dark mages.

After the war, the Imperial city of Ironhold was established, to protect the peace, employing powerful mages across the continent in its Imperial Order to serve as its watch dog. Ignis Baal, pretender to the throne of Summerwind and greatest among the warriors of the east, was made monarch of the Imperial Throne; lord over the Three Kingdoms and all of Edenfell. His reign lasted for forty years of peace. 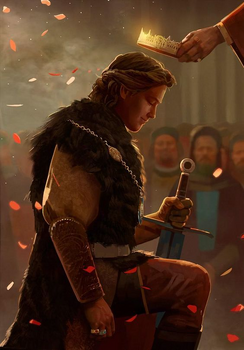 Since the death of Baal, the king who seats on the Imperial Throne has been chosen from among the Three Kingdoms and the shining city, by a ritual combat in which challengers, one from each race, handpicked by the leaders of the tribes as the best of their kinsmen, duel the present monarch in an attempt to take their place on the Throne. The challenge is not often to the death.

Edenfell has seen a thousand years without war following the Great War. Such is the peace that the Alfen elders have began to question the name their fathers gave the continent; a name that signifies the loss of its previous beauty and amity. However, racial, political and religious tensions are growing slowly among the people and with a lack of faith in the present ruling monarch, it seems things might soon be rocked out of quietude once again. Edenfell is on the brink of falling and few seem to notice; all it needs is...