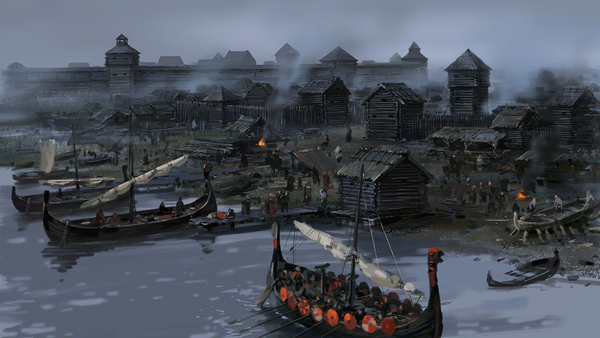 Winter Harbor is the second largest harbor in all of Edenfell, center of a plethora of trades; importation and exportation, piracy and smuggling, Winter Harbor is nothing short of a spectacle.

Thousands of ships dock and set sail from or to the Harbor, even in the hostile winters when some of the water near the port is covered in ice, making the Harbor one of the most active markets on the continent.

The activity and Vanaheim's reputation as the capital of all trades in Edenfell demands that the Kingsguard and City's Watch are ever present to ensure the security of the Harbor and the safety of everyone in and around it. 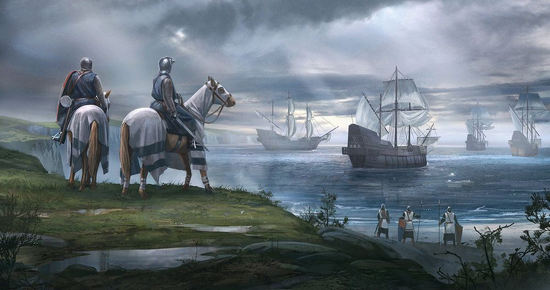 Despite the sometimes obtrusive security presence, illicit trades, smuggling, piracy are rife in the Harbor and viking groups set sail from this great port round the year. 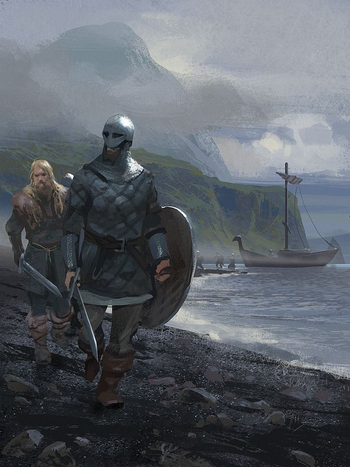 Winter Harbor is located on the eastern side of Vanaheim, few miles from the island of the Temple of Krig. Ships, canoes, rafts, wares, clothing and materials; almost anything you want can be found in the Harbor; a place so big that like in Summerwind, the kingdom's Market is often called an extension of it.

The northerners are the greatest seafarers in Edenfell and as such, the might of the northern fleet is unparalled and the skill of northern sailors unmatched.

Retrieved from "https://edenfell.fandom.com/wiki/Winter_Harbor?oldid=2125"
Community content is available under CC-BY-SA unless otherwise noted.