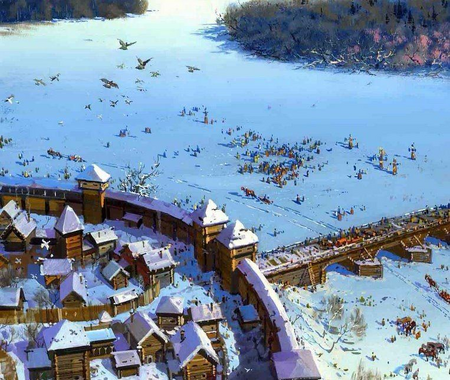 The Southern Wall is one of two walls that protects the top and bottom borders of Vanaheim. It borders the Yeti Mountains.

The Wall has manned castles with packed armories and equipped units of Kingsguard and City's Watch along it. The Southern Wall is an important defense from would-be invaders of Vanaheim.

Vanaheim's Southern Wall is 500m high and unlike the Northern Wall, has many large gates along it. It is also significantly warmer here than at the northern border, as is expected.

Retrieved from "https://edenfell.fandom.com/wiki/The_Southern_Wall?oldid=2108"
Community content is available under CC-BY-SA unless otherwise noted.