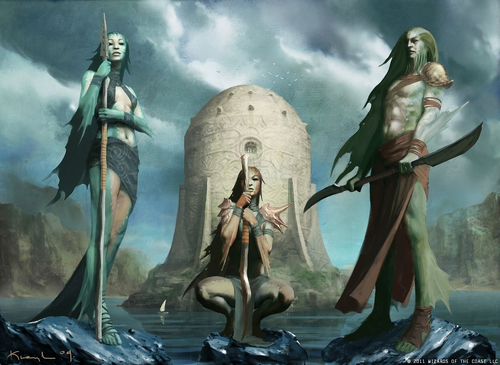 While the Watchtowers protect the southern borders of Viridi, the Northern Watch guards the city from northern invaders and threats. The Northern Watch is a trident consisting of three Acolytes of the Order whose sworn duty to Viridi is to safeguard its borders from their base north of the White River.

The trident has served Viridi for centuries, as guardians are groomed and take their spot on the Watch when it is their time and they will continue to do so for centuries to come. Members of the Watch only live for one thing and they are willing to die for it; do not cross them.

Retrieved from "https://edenfell.fandom.com/wiki/The_Northern_Watch?oldid=1366"
Community content is available under CC-BY-SA unless otherwise noted.