Located in a cave within the Eastern Desert, the Eastern Coven is a lair that serves as the seat of Umbra Dhoom, Overlord of the east and one of the three Grandmasters of the Brood. 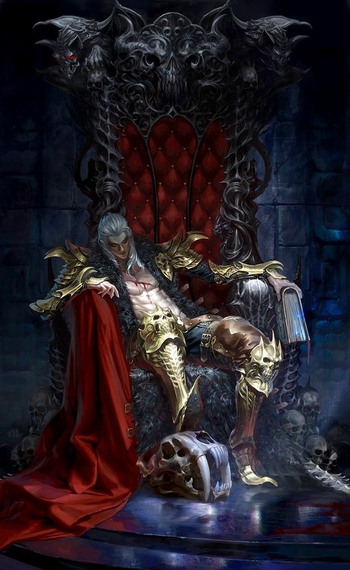 Knowledge of the Coven is only shared by members of the Brood and mages of the Dark Arts who move in and out of it in their hundreds and thousands, conducting activities, meetings, trades and interactions as they please. The Coven of the east as with all the others, is a safe haven for Edenfell's Dark Mages.

Dhoom runs the eastern arm of the Brood, dispensing bounties and payments as well making sure dues are paid and cutthroats honor their word when dealing with each other. His well-armed and equipped men patrol the premises, ensuring the security of the Coven and letting no outsider ever get close enough to the gathering. 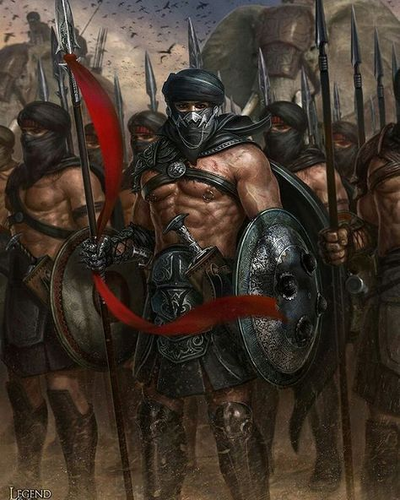 The Eastern Coven possesses a Terminal that provides passage to all the Terminals of the Three Kingdoms, legitimate and illicit alike. 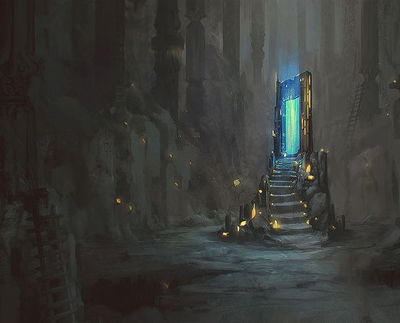 Retrieved from "https://edenfell.fandom.com/wiki/The_Eastern_Coven?oldid=1563"
Community content is available under CC-BY-SA unless otherwise noted.