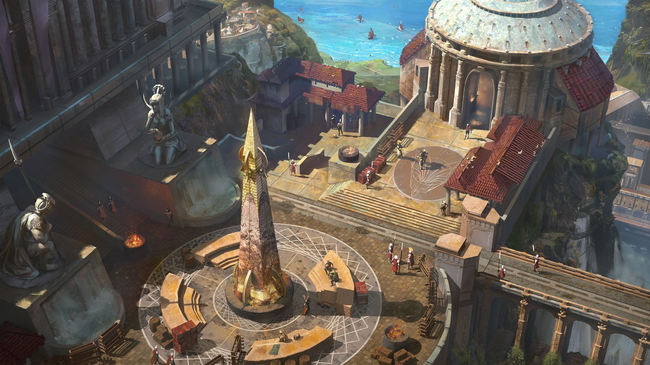 The Nords of Vanaheim believe strongly in the warrior spirit and the god of war so greatly that even the atheists among them acknowledge an unknown force that drives the men of the north in battle. It goes without saying then, that the Temple of Krig, northern god of war, is the most beautiful and fancy-looking structure in the dreary north.

The Temple is open to all believers but due to its distance from central Vanaheim, it is seldom visited except on occasions of great war or conflict when the entire northern army comes to invoke the god before marching into battle.

Like Summerwind's Central Temple, a lot of the Temple is made of or plaited in gold and silver. 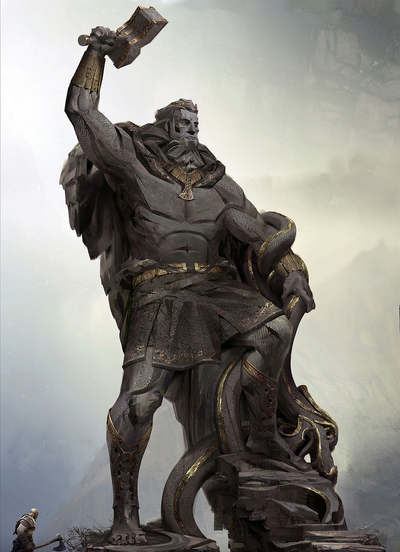 Retrieved from "https://edenfell.fandom.com/wiki/Temple_of_Krig?oldid=2105"
Community content is available under CC-BY-SA unless otherwise noted.