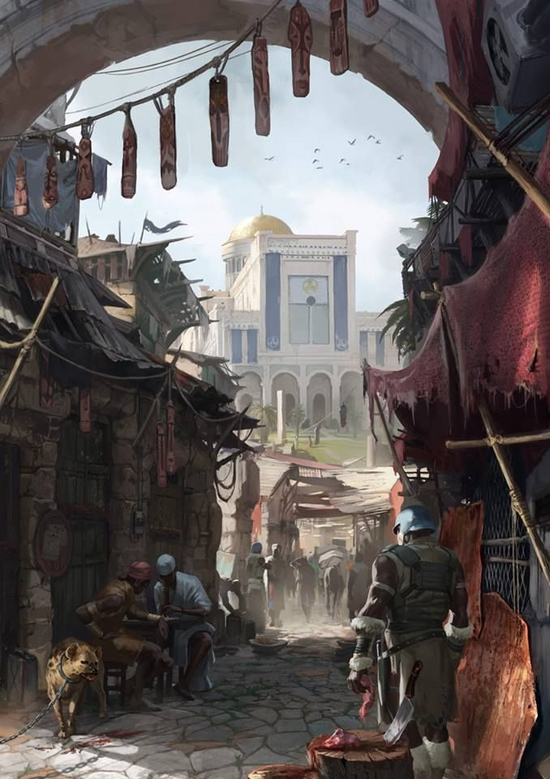 The commonfolk and less affluent who can't afford the luxury of Castle Town all live in the clustered Suburbs where crime, corruption and violence are rife. The Suburbs district begins where the Summer Market ends and is therefore almost like an extension of it. 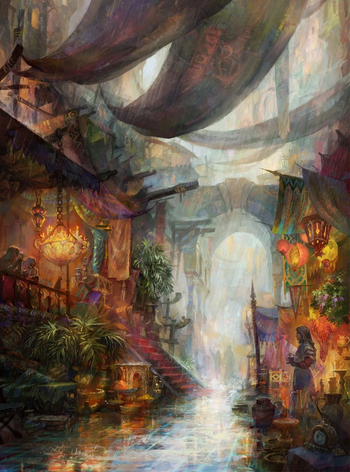 The Suburbs are noisy, dirty and would be almost as bad as Witsend were Summerwind more populous.

The illicit Black Market for goods and services can be found in this district , attracting even more cutthroats and criminals than already dwell in the Suburbs which does nothing to help it at all. 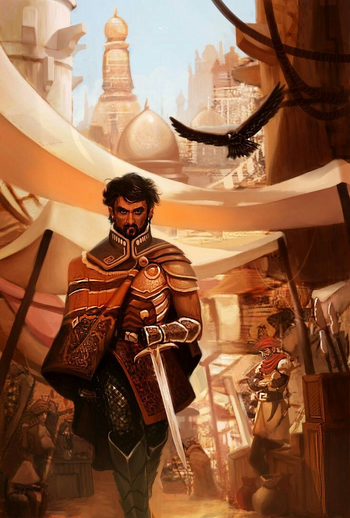 Most of Summerwind's population lives in the Suburbs district. As they say, hard places breed hard men. 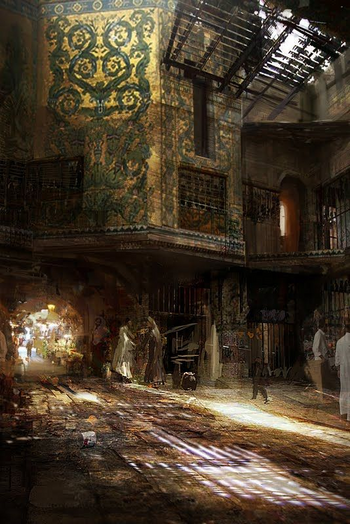 Slaver's Square is a collection of diners, brothels, inns and taverns located at the edge of the Suburbs district right next to the Summer Market. It was christened due to its regular sacking by pirates, raids by the Royal Guard and the trafficking of slaves that occurs nearby and within the establishments.

Visitors to the kingdom often end up spending nights in the unsavory neighbourhoods of Slaver's Square and while the more devious types may find it intriguing, it is certainly not for the faint-hearted.

Flight Gate is a Terminal carved into the side of one of the Square's buildings that serves as the primary gateway for outlaws within and outside the kingdom of Summerwind. 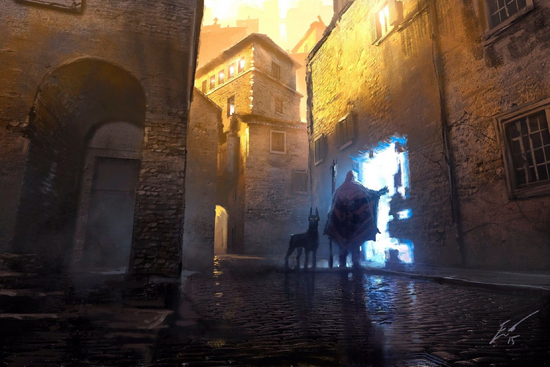 Its name comes from its use by fleeing criminals, escaping thieves and wanted men. The Gate is a well-kept secret and even many of the crooks of Edenfell cannot find it when they need it most.

Retrieved from "https://edenfell.fandom.com/wiki/Summerwind_Suburbs?oldid=1557"
Community content is available under CC-BY-SA unless otherwise noted.