The largest harbor in all of Edenfell, center of most trades; importation and exportation, piracy and smuggling, Merchant Harbor is nothing short of a wonder of the world and a mighty sight to behold. 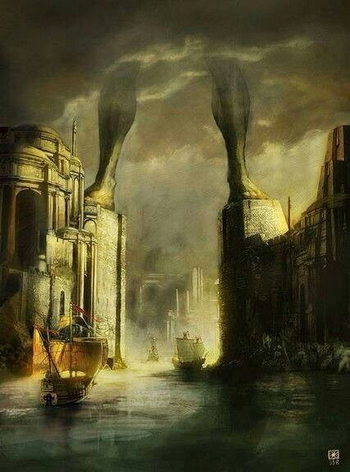 Thousands of ships dock and set sail from or to the Harbor, every minute and the sheer volume of business concentrated in this immense port makes it almost impossible to hear one's own thoughts. 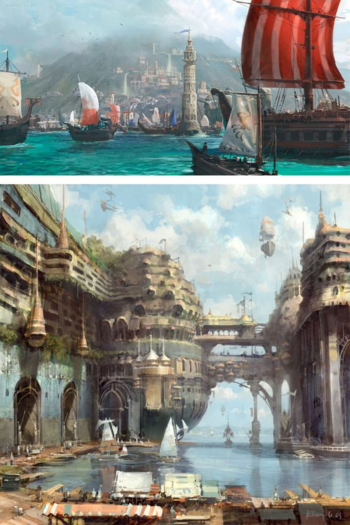 Merchant Harbor is located on the western end of Summerwind and is fenced by the kingdom's wall that runs from the Harbor to other parts of Summerwind (except the Castle that sits on a rock directly above the sea).

The singular entrance to the Harbor is gigantic and leads underneath the gargantuan Titan of Summerwind, a 300m tall statue of a Gaian archer holding a torch in one hand, lighting up the Great Sea and illuminating the paths of sailors and seafarers so that they do not get lost at sea as they seek the great Harbor of the east. 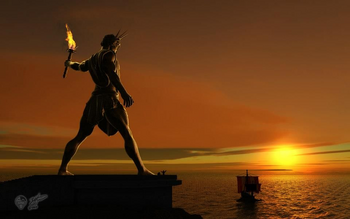 Sangui Saron and his crew can be found here.

Retrieved from "https://edenfell.fandom.com/wiki/Merchant_Harbor?oldid=1583"
Community content is available under CC-BY-SA unless otherwise noted.