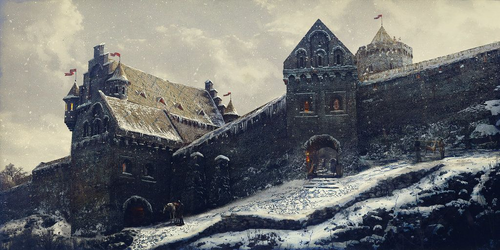 The Martial Keep of Vanaheim is the fortress and stronghold of the kingdom's army, City's Watch and Kingsguard. It opens onto a yard and a small covered bridge connects it to an armory building, where weapons and armour are stored and maintained and owls sleep in its loft.

The Keep houses 60, 000 northern soldiers - including the City's Watch - and an additional 10, 000 knights of the Kingsguard. 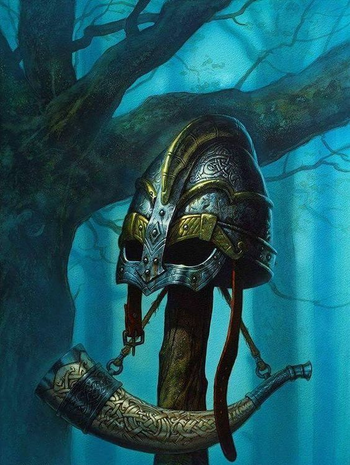 The northern kingdom's extraordinary talent for violence and war in general has made them the fiercest army in Edenfell and a terrifying might no one would dare cross. Once their battle horn and war cries are heard, enemies cower and tremble and each time the north has risen up to do battle, it has taken the force of more than one kingdom to stop them. They are not called the War-born for nothing. 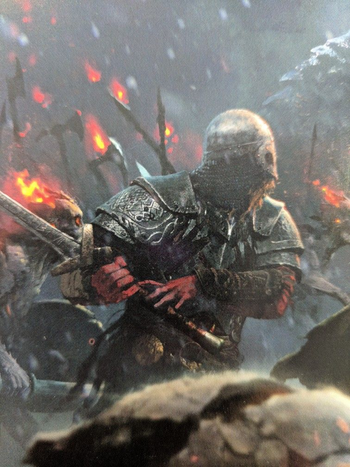 The Keep has dungeons and cells within and therefore also serves as a place of incarceration and sentencing for arrested outlaws and criminals. The guards ensure that life is hell for any criminals within these dungeons on occasions when they visit. 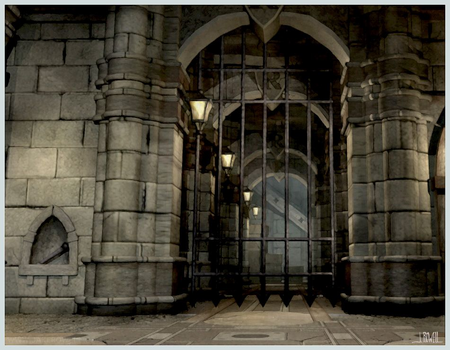 Martial Keep stands among the tallest structures in Vanaheim, making it impossible to miss from anywhere in the kingdom.

Retrieved from "https://edenfell.fandom.com/wiki/Martial_Keep?oldid=2121"
Community content is available under CC-BY-SA unless otherwise noted.