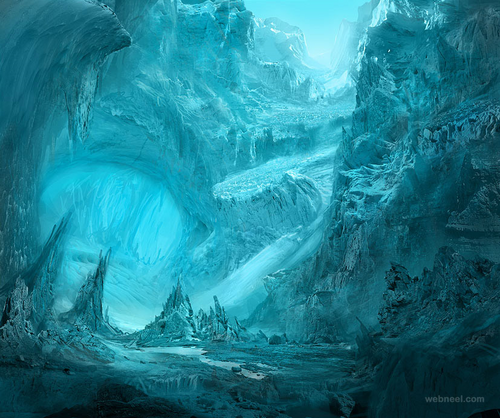 As far north as Edenfell goes. No one in Vanaheim knows what lies out here nor do they have the endurance and physical ability to find out yet. The Land of Snow is the coldest part of the north and continent as a whole. It is considered nothing but a barren wasteland and unbridled snow where the winds are so strong and the fog so thick, it is impossible to even stand or see.

In Vanaheim however, it is thought that there are invaders - wild men, giants, beasts, demons...no one actually knows - that lurk and walk the unbearable Land of Snow. After all, they say, there must be a reason their fathers and father's fathers built the great Northern Wall. 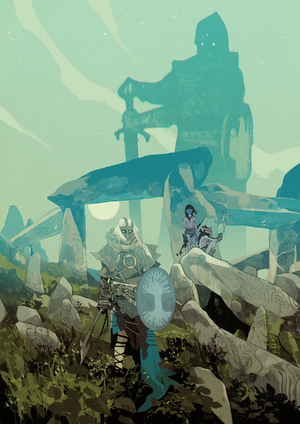 The real question is: was it built to keep something out...or in?

Retrieved from "https://edenfell.fandom.com/wiki/Land_of_Snow?oldid=1898"
Community content is available under CC-BY-SA unless otherwise noted.