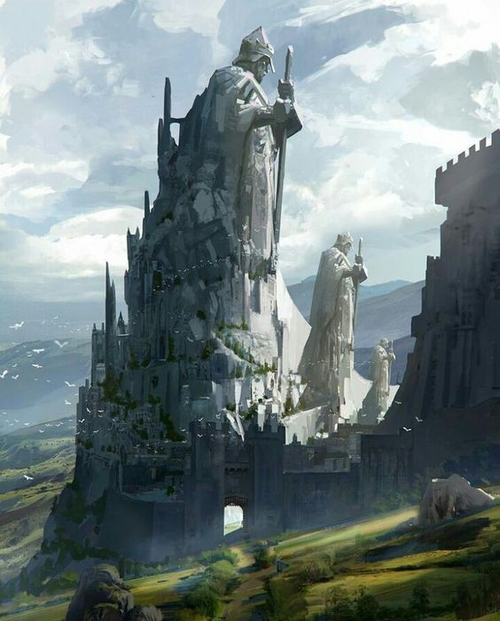 Housing 50, 000 armed men, the Kingsguard Keep is a colossal structure at the heart of Ironhold's suburbs that houses the city's watch and serves as the main headquarters for Edenfell's sworn brothers of the Kingsguard.

The castle is circular, enclosing a court in its center, with massive statues of towering knights overlooking it. Within the Keep, there can be found the largest armory in Edenfell, criminal bounties and the incarceration dungeons.

The dungeons of the Keep are divided in four levels: 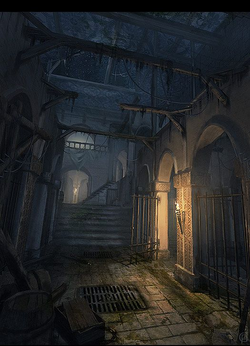 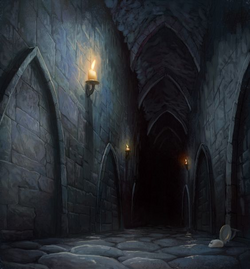 Kingsguard Keep, according to rumors, is full of miles of secret passages running behind the walls and below the floors. It is said that the builders of the Keep were executed after the castle was completed to keep the secret of the passageways.

Sir Wilhym the Tall can be found here.

Retrieved from "https://edenfell.fandom.com/wiki/Kingsguard_Keep?oldid=1593"
Community content is available under CC-BY-SA unless otherwise noted.