Found in the Wall - North. 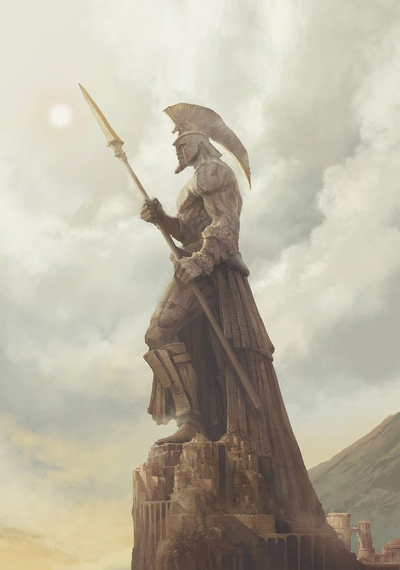 Fort Kane, located north of Summerwind on the Wall bordering the desert, is the military headquarters of the east. It was dedicated to the late Sir Draco Kane, first of his name, Wizard of the Imperial Order and Warden of the East.

Fort Kane is said to be impenetrable and houses Summerwind's 40, 000 man army. 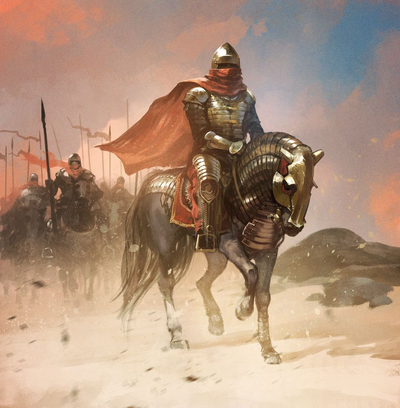 The eastern kingdom's unique military and distinct style and fashion; from exotic armor to varieties of swords and bows, makes them stand out among the Three Kingdoms, a heritage they are very proud of. 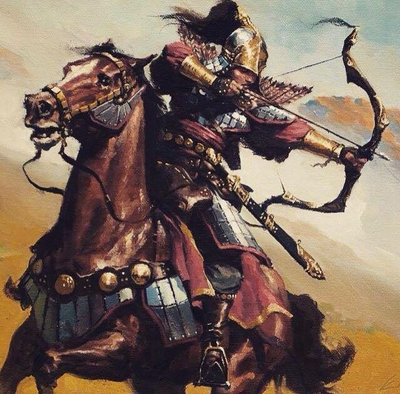 The Fort has dungeons and cells within but mostly serves as a military base, housing troops, training, arming and reinforcing them when need be. Summerwind's army is a force to be reckoned with. 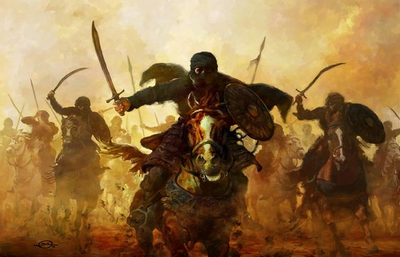 A 50 feet tall statue of Sir Draco Kane stands atop the structure and a considerably smaller one stands outside the fences of the base, serving as a fond remembrance of the great soldier that once walked the desert sands. 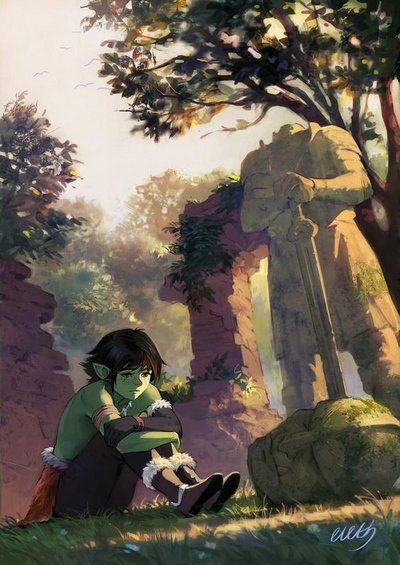 Fort Kane is difficult to miss once close enough and that's a good thing for many outlaws, making sure they easily stay away from a place that would most certainly chew them up and spit them out.

Retrieved from "https://edenfell.fandom.com/wiki/Fort_Kane?oldid=1567"
Community content is available under CC-BY-SA unless otherwise noted.