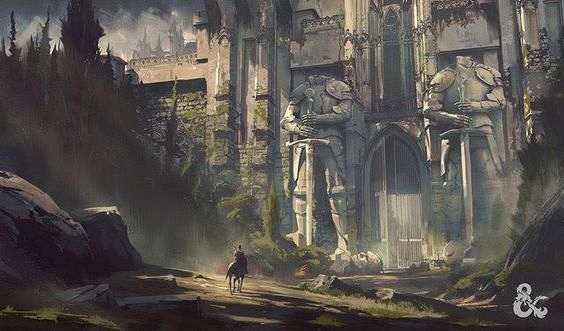 The Walls of Ironhold is the name given to a 500m tall wall that runs for miles, all around the capital, save the Harbor and Academia. The Wall is the first line of defense of the city and has 20 castles equidistant from each other, manned by the Kingsguard and when necessary, the Imperial Order.

From the top of the Wall, the city's army rains down fire on would-be invaders and attackers and ensures that the capital is always secure. They say that Ignis Baal had the Wall built so thoroughly, fifty good men could defend the capital against a ten thousand man army. 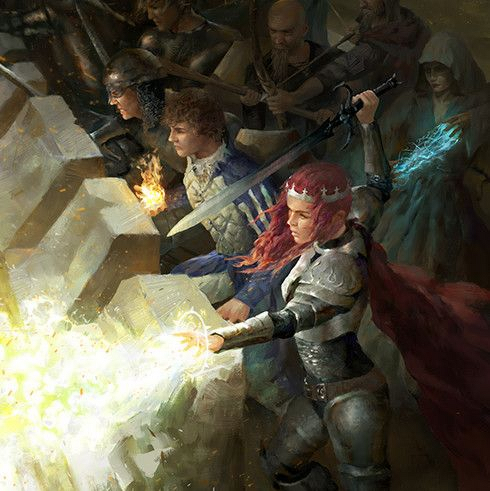 The castles on the Wall contain large armories with weapons such as catapults and giant crossbows that are only employed during attacks. The gates of the Wall are always open, with the Kingsguard patrolling at all times, making it easy to enter and leave while simultaneously ensuring security.

Arbor Assa can be found here.

Retrieved from "https://edenfell.fandom.com/wiki/City_Walls?oldid=1596"
Community content is available under CC-BY-SA unless otherwise noted.