No matter who you are, what you believe in and where you think you're headed, in Edenfell, everyone ultimately has to pick a side; be it by choice, actions or royal decree. There is very little middle ground and many do not bother to look for it.

The choice is yours; black or white? Where will you stand? Which side will you fight for? 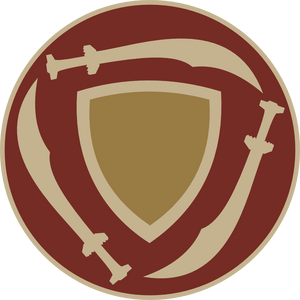 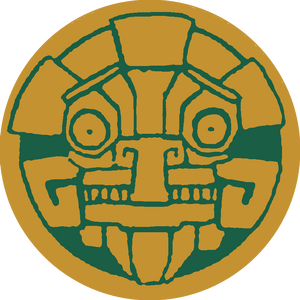 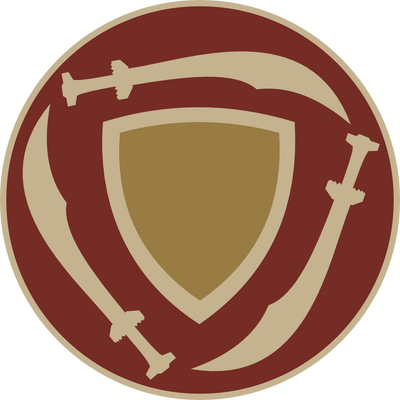 The immortal body that governs the use of sorcery in Edenfell, formed in the ashes of the third great war, the Imperial Order is as ruthless as it is lawful and mysterious.

The Order consists of every licensed mage on the continent, certified by its many schools and the magnificent Academia of the Arcane Arts located on the island capital city, Ironhold. It has brought order to the chaotic nature of magic and helped foster and maintain peace and progress through routine and employment of the land's Magic Sensitives.

Arguably wealthier than any known groups, individuals and bodies, the Imperial Order caters for its mages not only by providing laws but supplying equipment, guidance and assistance where and when necessary. Every member of the Imperial Order is part of Edenfell's army, answerable to The Throne. They are the protectors of the realm, the light in the dark night and failure to answer a call to duty is considered high treason.

The age-old organization has been governed by the sibylline Grandmaster sorcerer, Baeleth the Undying, for as long as anyone remembers. It is unknown what powers the mage possesses, what race he belongs to or if even he is a living being; no one has ever gotten close enough to learn the truths of these questions.

Baeleth resides in the Academia. Unseen and unheard yet he sees all, hears all and knows all. The sorcerer demonstrates these unnatural gifts by keeping order in all kingdoms and enabling the management of the land's magic for generations.

The Grandmaster likes to take the body of a Gaian when he must be seen but many are certain that is not his true appearance owing to numerous accounts of encounters with the sorcerer all around Edenfell in various forms - man, beast and object alike - and his age; having lived twice as long as even the Alfen. The extent of his magic is unknown.

The Order's Militant are a shining army of four-winged female warriors, thought to be the creations of Baeleth himself. They are all similar in appearance; tall as the elves with the face of a Gaian woman.

The extent of the Militant's sorcery is a mystery as well. They are only encountered in times of great distress or danger when they descend to restore peace among men. They have not been seen outside the Academia's walls in a thousand years.

One may seek counsel from Grandmaster Baeleth and the Militant at the Academia, but be careful not to do anything foolish; even dragons cower in the presence of the Order's keepers.
The Brood 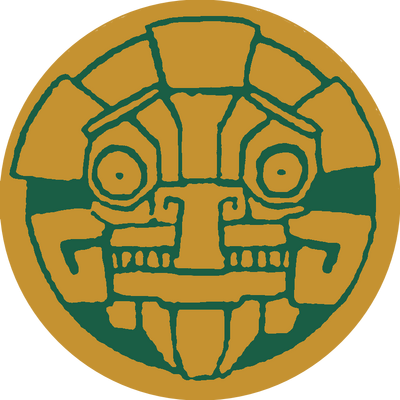 There is no light without a darkness to oppose it, or so they say. The moral counterpart of the Order, only know too many as the Brood, is a clandestine brotherhood of Dark Mages scattered all over the great land of Edenfell.

Whatever their reasons may be, Magic Sensitives continue to flock to the side of this malevolent organization, strengthening their numbers and in so doing, making the Brood an alliance to be feared.

The brotherhood has no known leaders as it is governed from the shadows by a coalition of the most powerful and influential Dark Mages alive. Together, they rally all who have been cast away by the light to the side of the growing darkness, awaiting the day they can finally enact vengeance.

The Brood caters to its mages just as the Order does.

There have been tales of a mage - a Grandmaster - on the dark side, just like the Order's Baeleth, from whom all the wealth, resources and power of the Brood come.

But of course, these are only silent whispers in the night; untrustworthy and unreliable. There is nothing to fear but fear itself...or so they say.
Retrieved from "https://edenfell.fandom.com/wiki/Alignment?oldid=1074"
Community content is available under CC-BY-SA unless otherwise noted.